I’m writing this on my static site made on Jekyll, hosted on Netlify and with the CMS on Forestry.io.

I don’t know why, but I’ve been enamoured with the JAM stack lately, and it’s not even so much the entire stack, it’s more just the static sites part. I’ve got this thing for simple and fast, especially when I’ve been so frustrated with how slow Azure hosting can be, especially for the cost, and even after switching to a low cost alternative (Everleap), which can be very fast, it requires a cold-start, which then defeats the purpose. I actually wrote something I may release soon called Blockheater that periodically pings every page on my site to “keep them warm” preventing the need for cold starts.

I think most modern JS stuff can be BS and just hype village, and I especially hate SPAs, but I am still quite intrigued by the JAM stack and micro services. I feel like I should know better, but something about simplicity, speed and how cheap it can be is very refreshing and appealing. It actually makes me want to learn some new stacks just to utilize this more.

Self Journaling (sort of?)

Ok, this is more like taking notes for everything, but it’s just something I’ve never done much of or never done well. I always have Notepad++ open with about 15-20 tabs with random notes and snippits in each, but I’ve really started organizing my life and thoughts in OneNote lately, and I’m not sure why, but it’s really been helping. Maybe it’s because I have so many projects on the go at once it’s just easier to organize things and if I’m going to do that, then I might as well do that (and everything else) right!

There is no greater gift than sitting down and saying “what the fuck was I just working on or doing?” and seeing a descriptive note of what you were doing and exactly which line of code you were working on. Man does this save time, especially when dealing with context switches. I know there are probably better tools for managing all my notes and todos for programming, but this is the one that I use and it’s synced on all my multiple machines.

I just started watching this finally after it being recommended by a good friend last year. It’s so damn good, oh my god, why did I wait so long? It’s extremely NSFW and probably only appealing to folks like me or people who like metal and/or horror comedy. If you loved Metalocalypse, you will love Mr. Pickles. 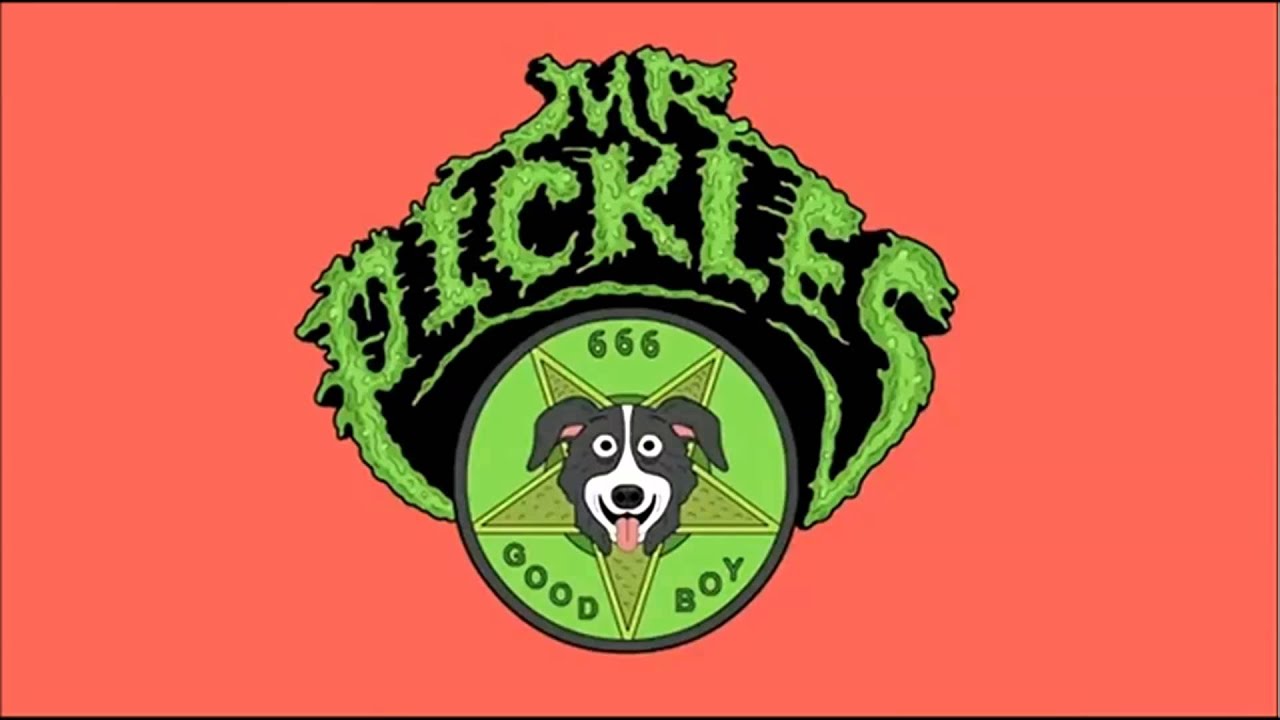