This Is Your Out

Get out of Awkward Situations!

What is This Is Your Out?

This Is Your Out (TIYO for short) is a discreet key-fob with a button that you can attach to your key chain or hide in your pocket or purse. When pressed, the button will initiate a phone call to yourself so you can use that as an excuse to get out of a situation you’d rather not be in.

TIYO is a Bluetooth hardware device coupled with web technology that was being launched as a crowd-funding campaign.

We’ve all been there: boring meetings, bad dates, awkward parents, grocery store run-ins with people you can’t stand, chatty co-workers who can’t take a hint, and the list goes on.

This Is Your Out has created the TIYO (pronounced Tee-Yo), a simple hardware solution to all of your grief inducing, time sucking moments. A single push of a secret button will manufacture your own “saved by the bell” phone call that’ll have you saying “Oh sorry, I gotta take this” and escaping with glee.

Thinking ahead so you don’t have to, the TIYO is equipped with a number of “repeat-after-me” scripts so that when you need to hit the panic button you don’t have to concentrate on making a good excuse, simply repeat the lines and sound convincing. For added realism you can even customize the caller ID.

What Technology Was Used?

The technology from a web perspective wasn’t overly complex, but the real tricky stuff was making a Bluetooth device that didn’t require an app and was compatible with any old feature phone in existence!

From a web side I used the following:

From a hardware point of view, I spent a lot of time learning about Bluetooth, looking at various Bluetooth chips, their arcane manuals and low level functions and trying to figure out what would work in terms of functionality and cost. I worked with various manufacturing and design firms to design a prototype, to source the parts and to get quotes for production. 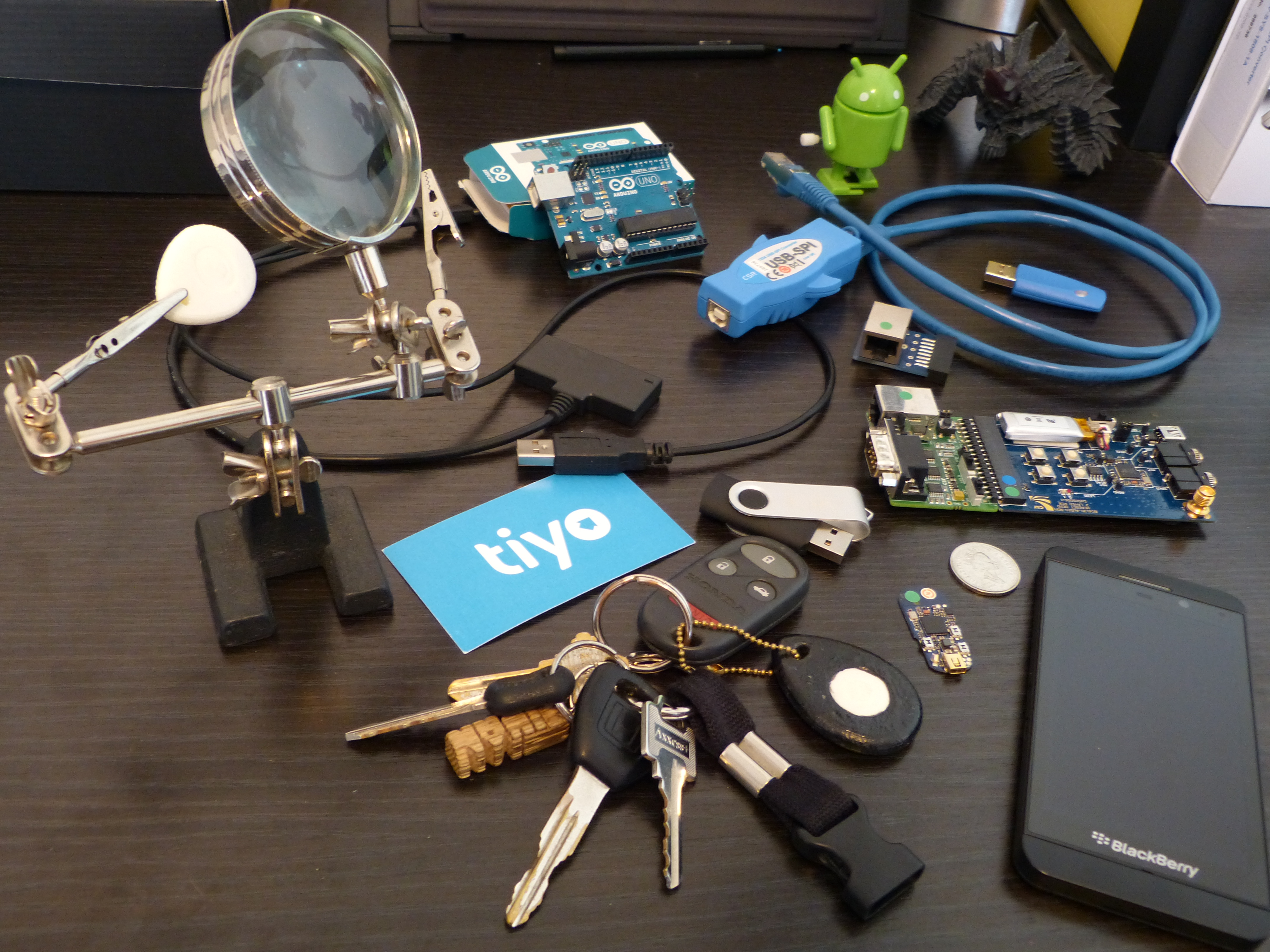 Everyone kept asking “why don’t you just make an app”, but I wanted to accomplish this using a device in which an app was not required, so anyone could figure it out or use it regardless of their device or age of phone. I was a BlackBerry user, so I would be excluding myself from my own device if I decided to go the app route, so fuck that bullshit! Also I wanted to be similar to how WhatsApp built their app to work on feature phones to capture a massive market, I wanted to do the same. I also didn’t want to waste time learning app development for every platform in order to launch something like this. I found a clever way to do this with simple existing Bluetooth headset chips and the Twilio API.

I didn’t manage to raise anywhere near enough money in my crowdfunding to get this off the ground at all. Investment was out of the questions, and while I did talk to some folks in China about another a potential way to get into business, it didn’t quite feel right so I passed.

Hardware is incredibly hard and expensive and one false step and you’ve blown all your money with no re-do. I wouldn’t do it again, software is just so much easier! Hardware can be sketchy as well because you are mostly dealing with parts and manufacturing in China where they can screw you over so easily as well as steal and sell your stuff before you’ve even launched. 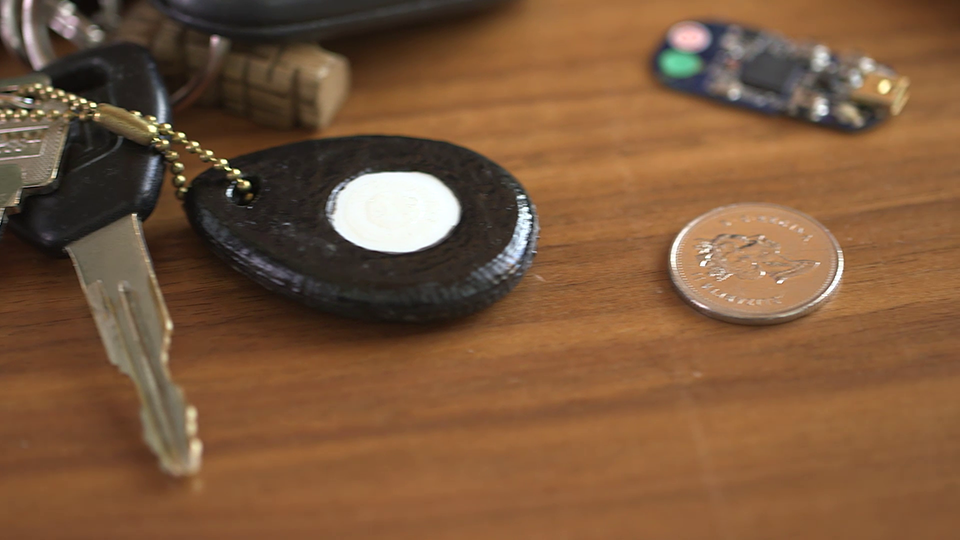 I had priced this device at an affordable price, hoping to make my money up on the software side and just cover the cost of the devices, but that means I needed to sell that many more units in order to make my $100,000 IndieGoGo goal.

I learned a ton about marketing and crowdfunding and hustling. If you don’t make the majority of your money on the first day, your campaign is pretty much dead. I also learned about all the screwy tricks IndieGoGo does to you and allows you to do, which makes competing with more well funded rivals very hard. I interviewed a lot of people who had done some of the biggest Kickstarters in Canada and around and pretty much every one said it was just luck and timing and they could never repeat it.

I also learned that while people will cheer you on and say they will support and help you, until you see a penny, they are lying through their teeth. I had people publicly tweet support for me (famous tech people you would recognize), but I could see they never put money in, despite them saying they did or would. When pressed, even when I offered to reimburse them or send them the money up front, they still wouldn’t do it.

I also made the front page of the local newspaper, but it got me nowhere. I was on the radio several times as well, but nothing much came from that either. You need to have a massive mailing list before you launch something like this. Oh I was also #1 on Product Hunt when I launched and got absolutely nothing from it. Then the team there tried to get me to write a puff piece for them about how great it was for me and to put their badge all over my site, what a scam!

This Is Your Out was started in November of 2013 and finally ended in February of 2015. People still ask about this device and say they still need it all the time! 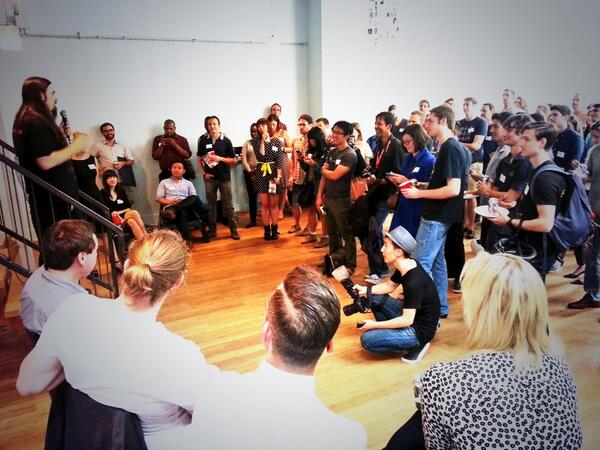